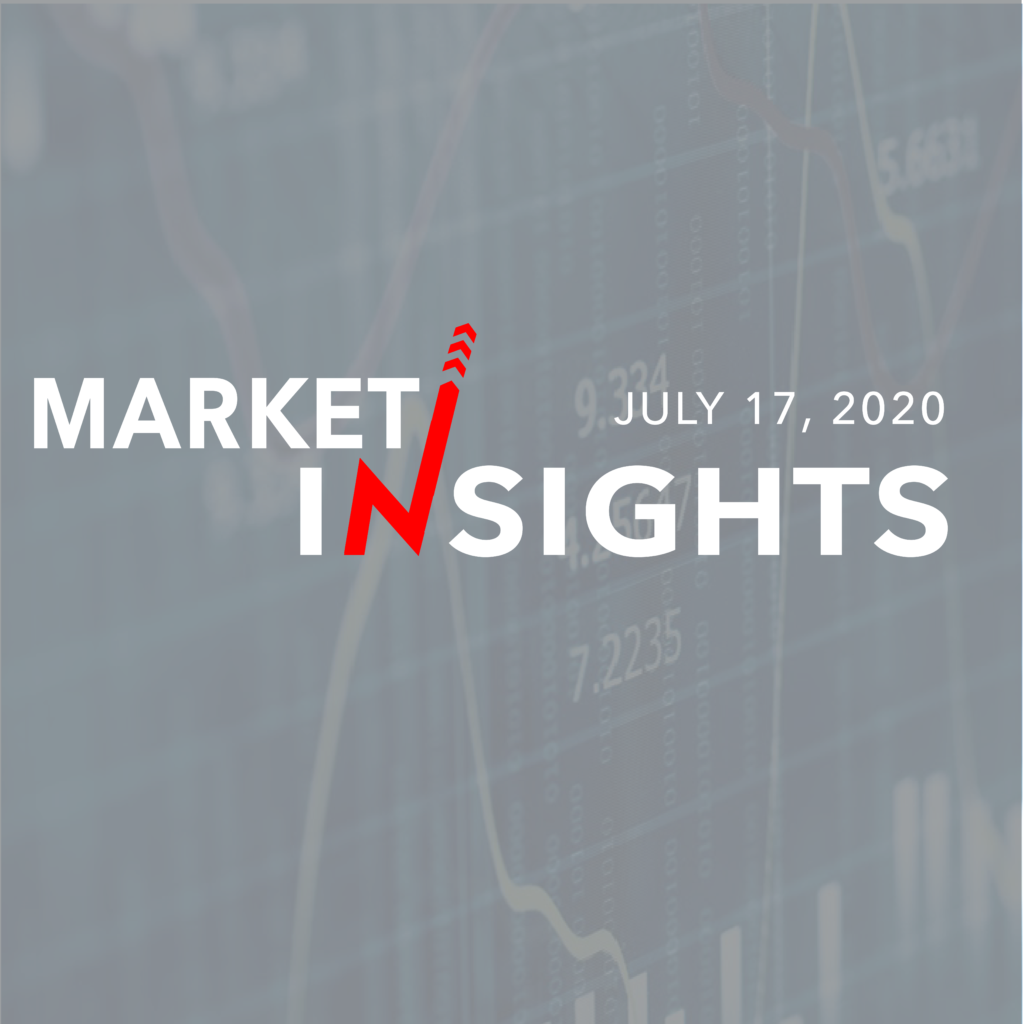 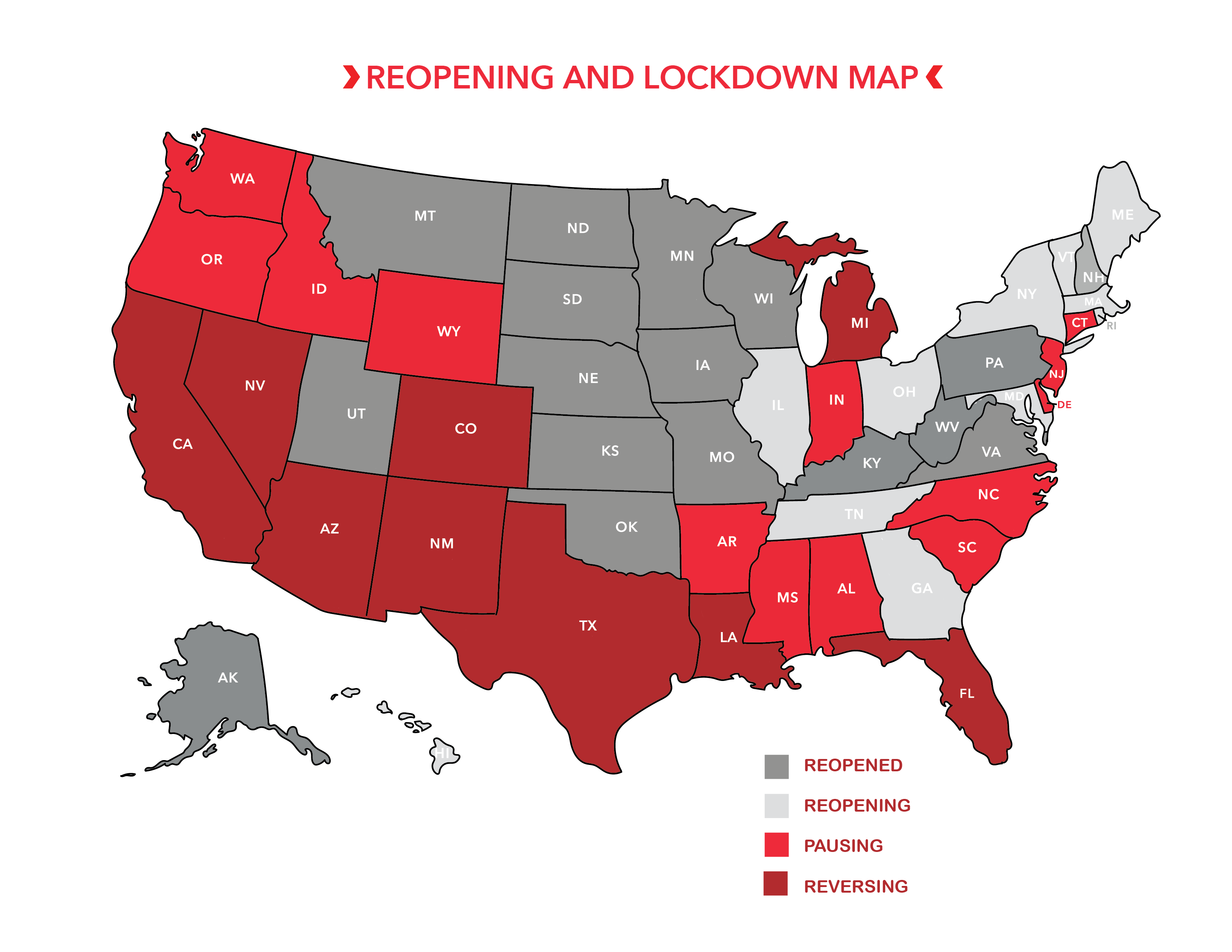 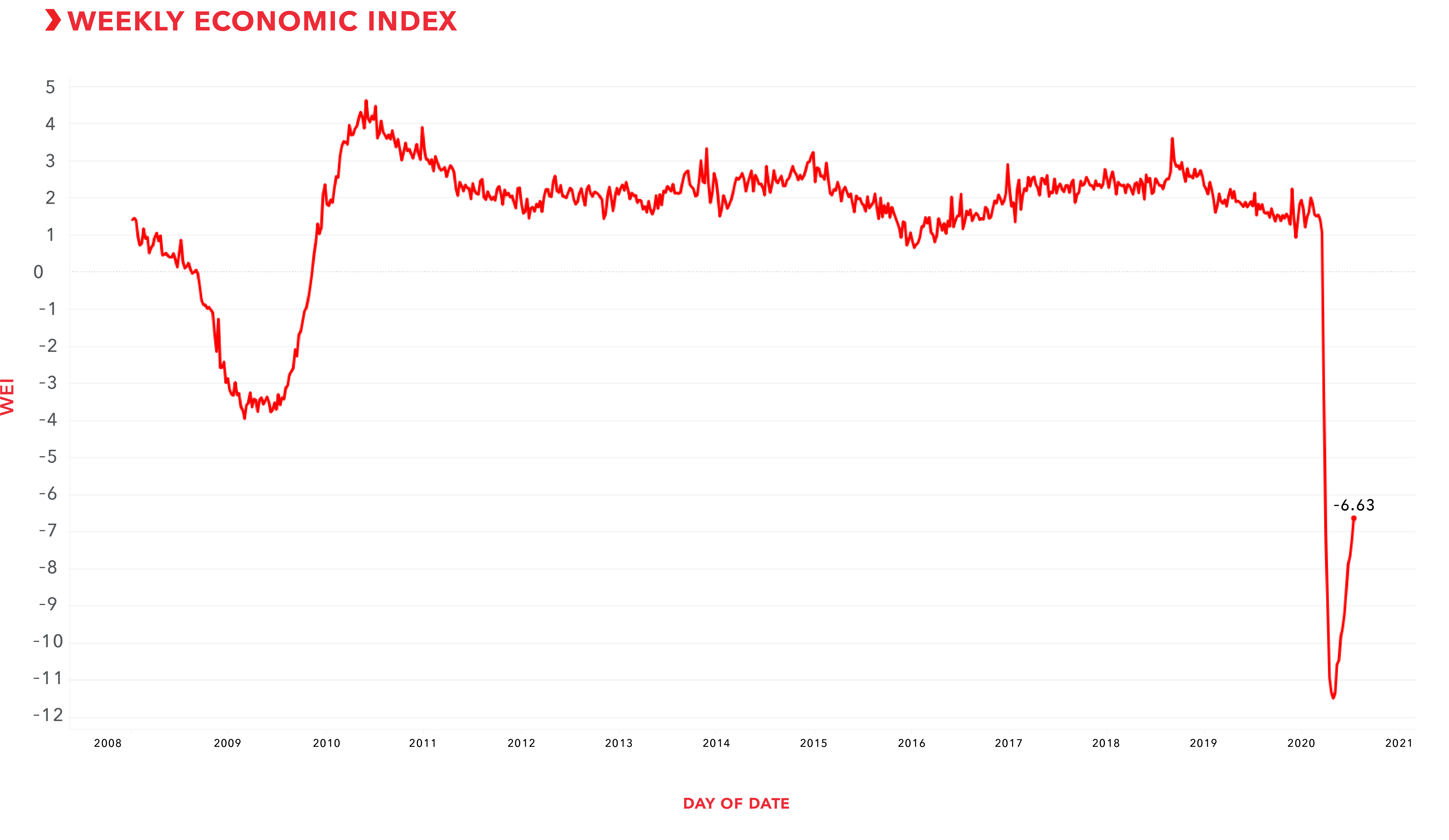 Taken from the United States Department of Labor, the data below shows the initial unemployment claims from each state. When looking at week-over-week change, it is evident that just about half of the states are seeing a rise in claims whereas the other half is seeing a decline. The big outlier one can see is Florida, which had a week-over-week change of 62,467 more claims than the week prior. 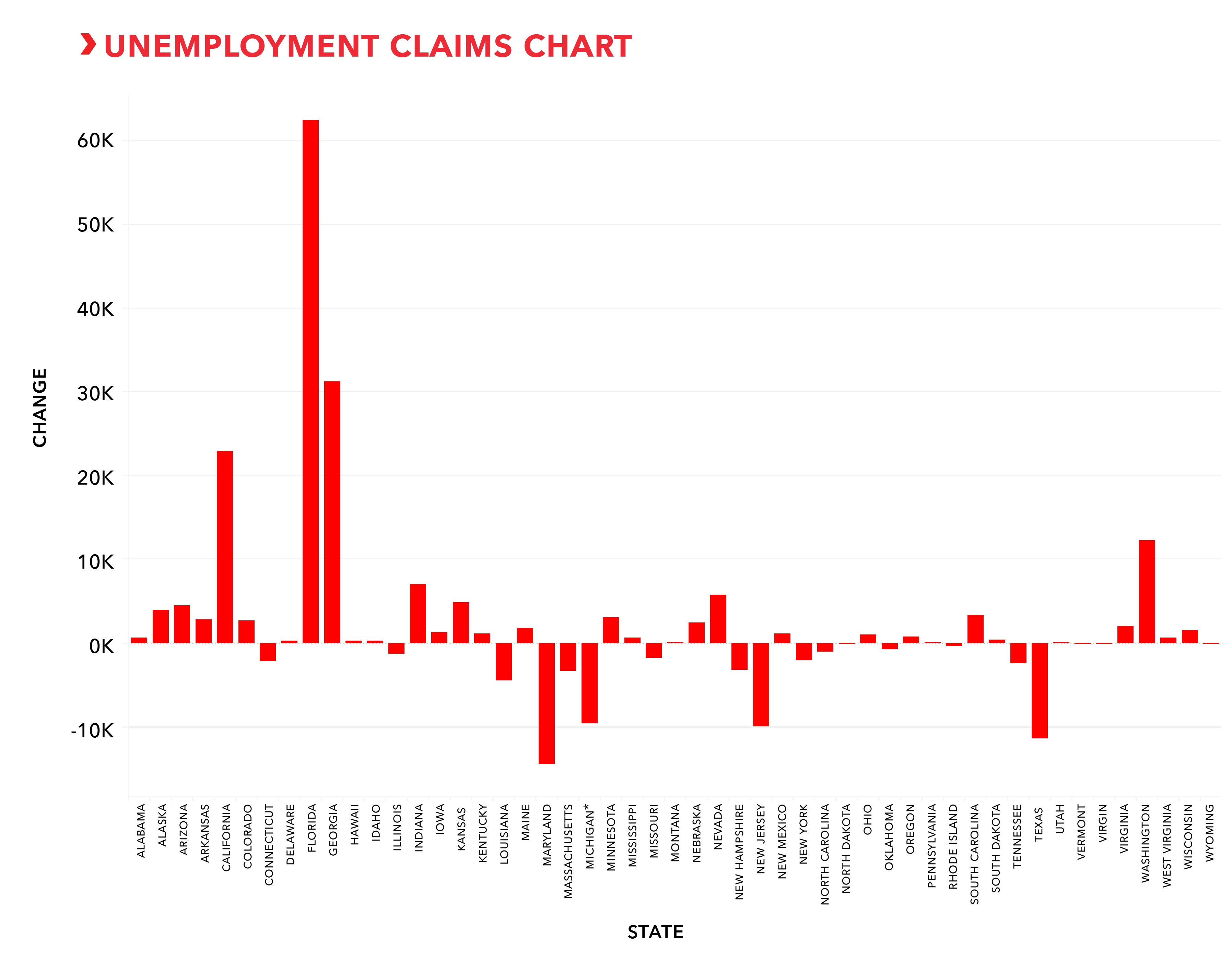 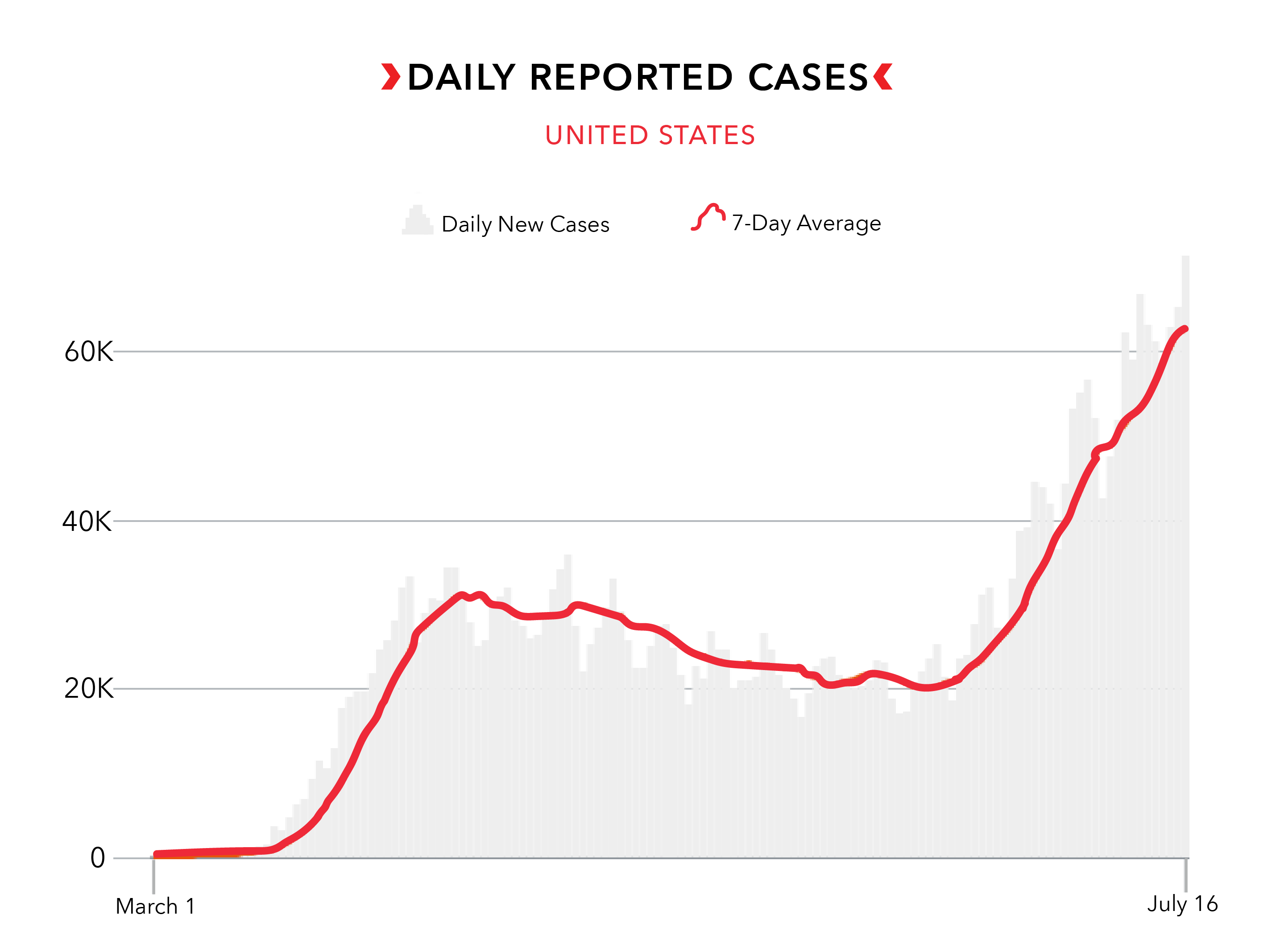 Listed below are the statistics, as of the week ending July 11, for states that are re-opening and have 5,000+ confirmed cases within the state. These figures will change as the states continue to ease their restrictions, meaning next week’s update will most likely show a different picture than the current data. 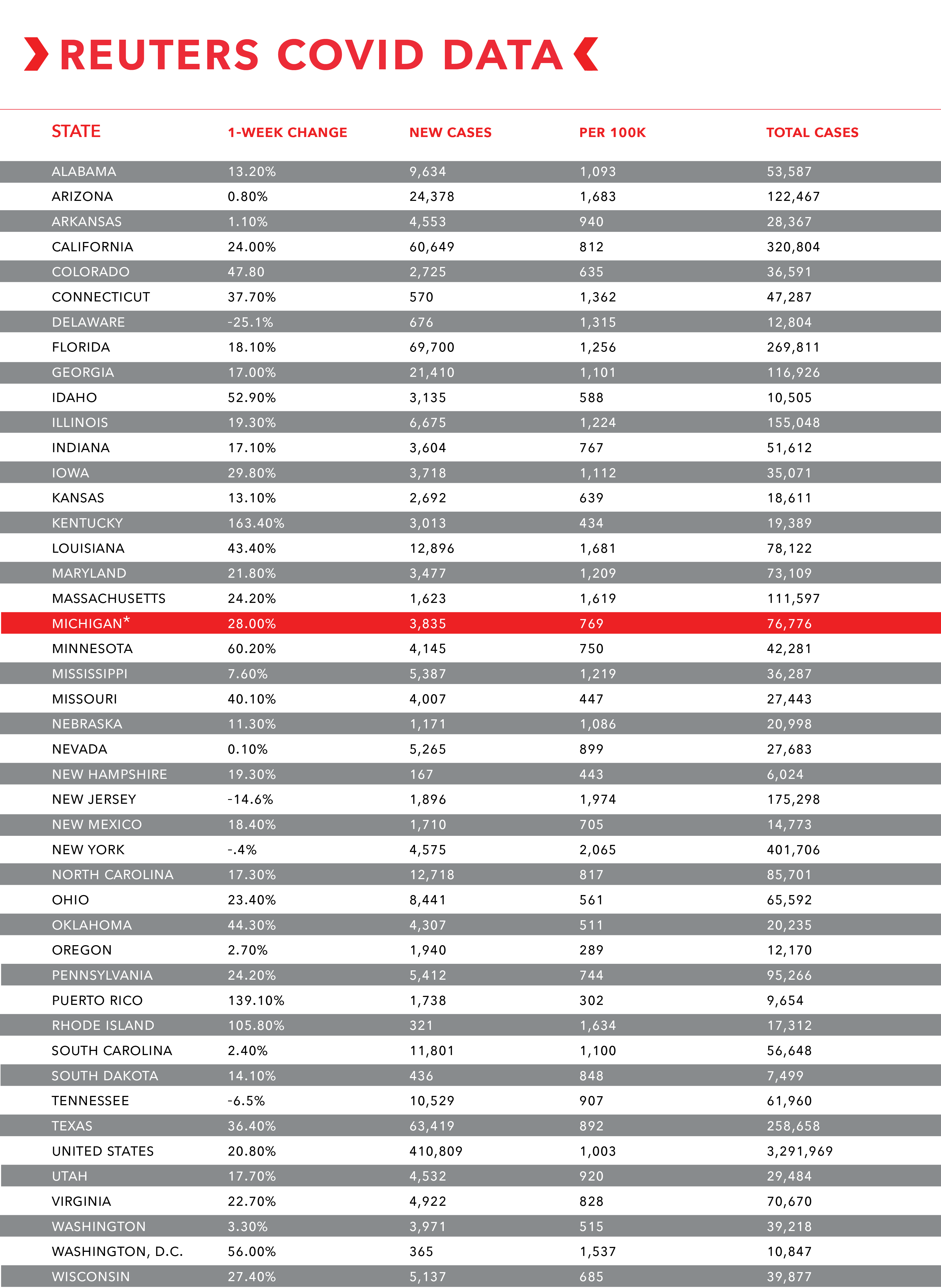 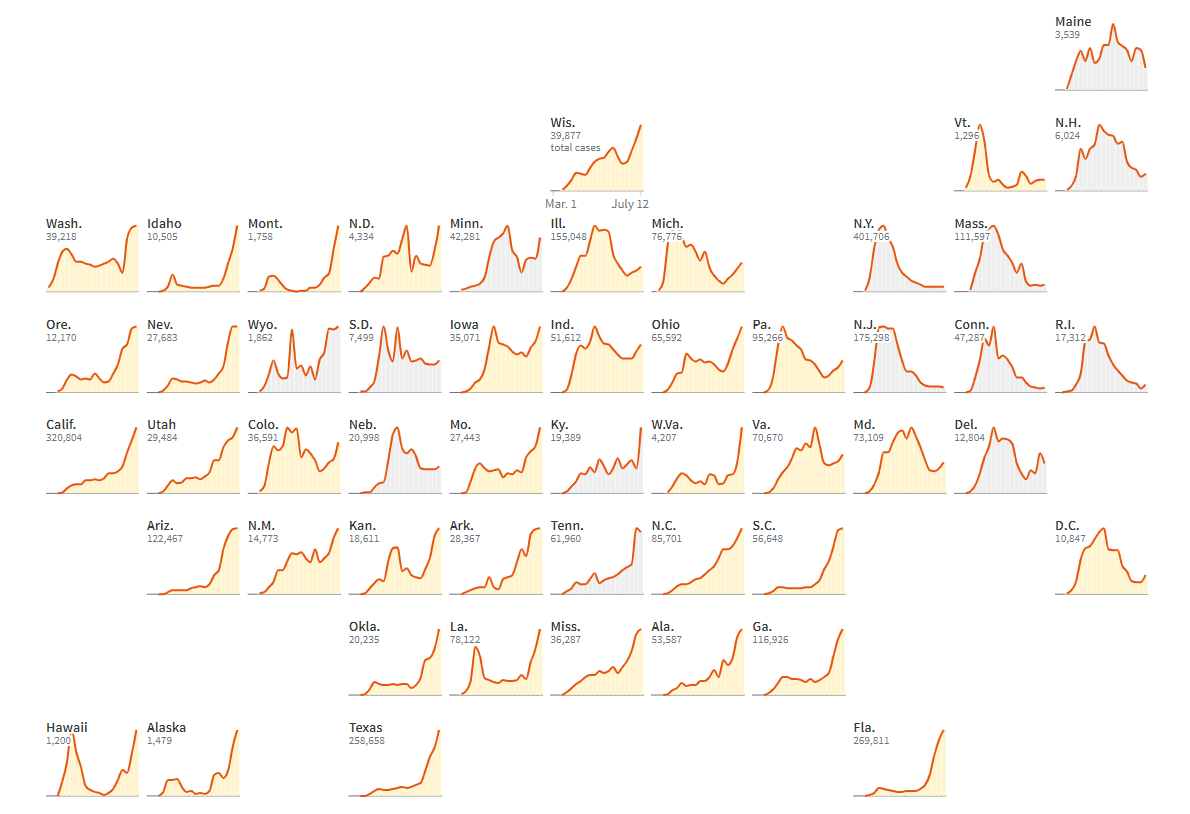