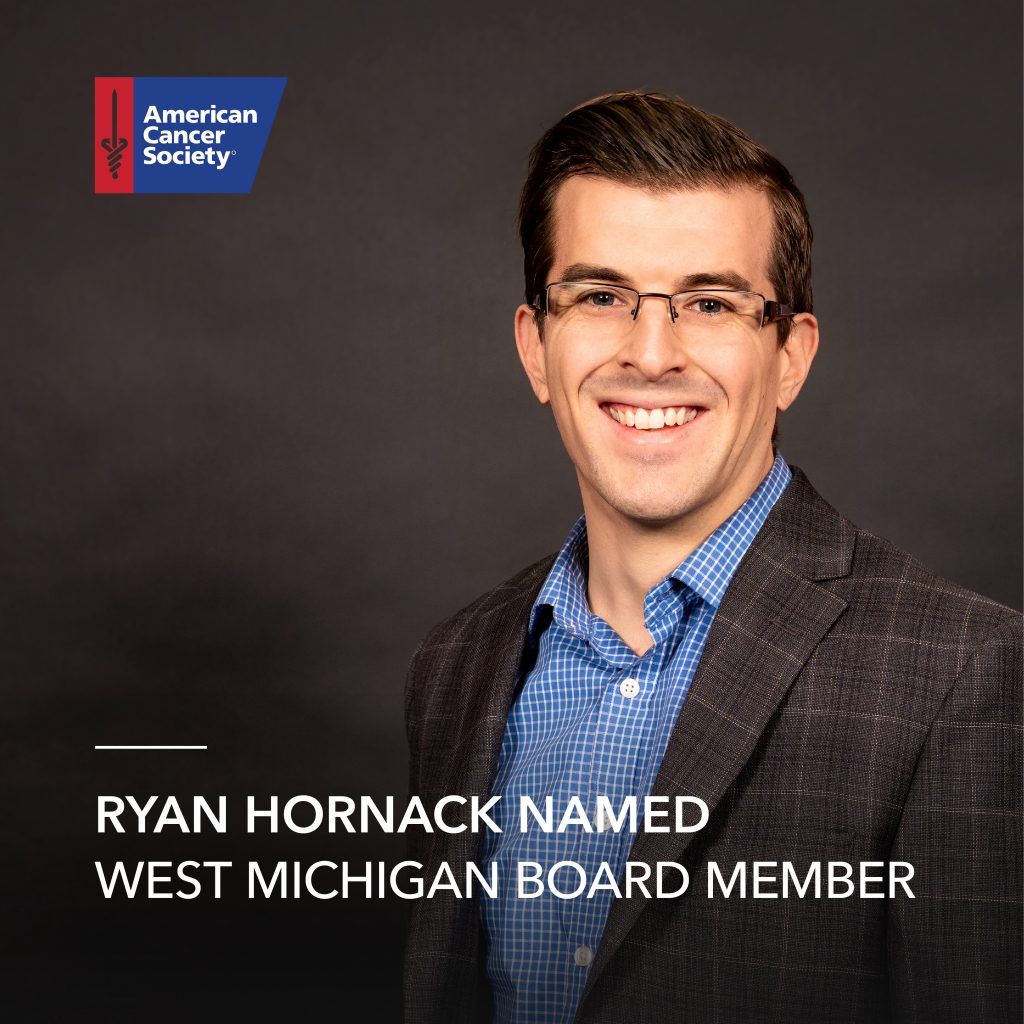 GRAND RAPIDS, Mich. – The American Cancer Society of Michigan announced their new board members for their Mission Impact and Revenue Development teams, with Ryan Hornack, Director of Marketing at FWF, earning an Impact role.

For more than 100 years, the American Cancer Society has been a global force to “save lives, celebrate lives, and lead the fight for a world without cancer”. Since 1946, this non-profit organization has invested over five billion dollars in research and has served over 3.2 million patients in the last decade, respectively. With a presence in more than 5,000 communities, the American Cancer Society is structured to fight cancer on all fronts.

Fifth Wheel Freight has had the opportunity to contribute to this fight and consider the American Cancer Society (ACS) as a community partner. Team members have been able to give back to the West Michigan community through volunteer and fundraising efforts such as Making Strides Against Breast Cancer and Real Men Wear Pink.

Given Hornack’s background with the organization, he was chosen to be one of their Mission Impact board members in order to further ACS’s cause. Hornack has committed three years as he continues his partnership in the mission of fighting for the cure with other West Michigan professionals.